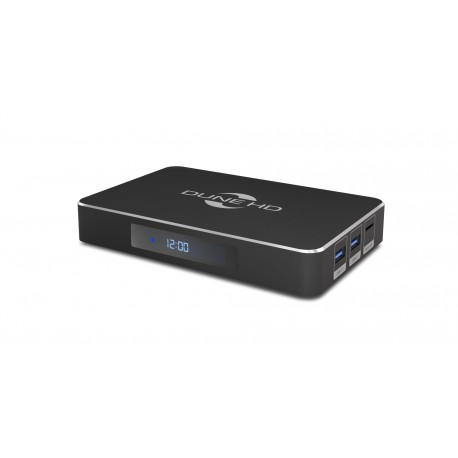 Other key advantages over competitors

Proven history of software updates during a very long period